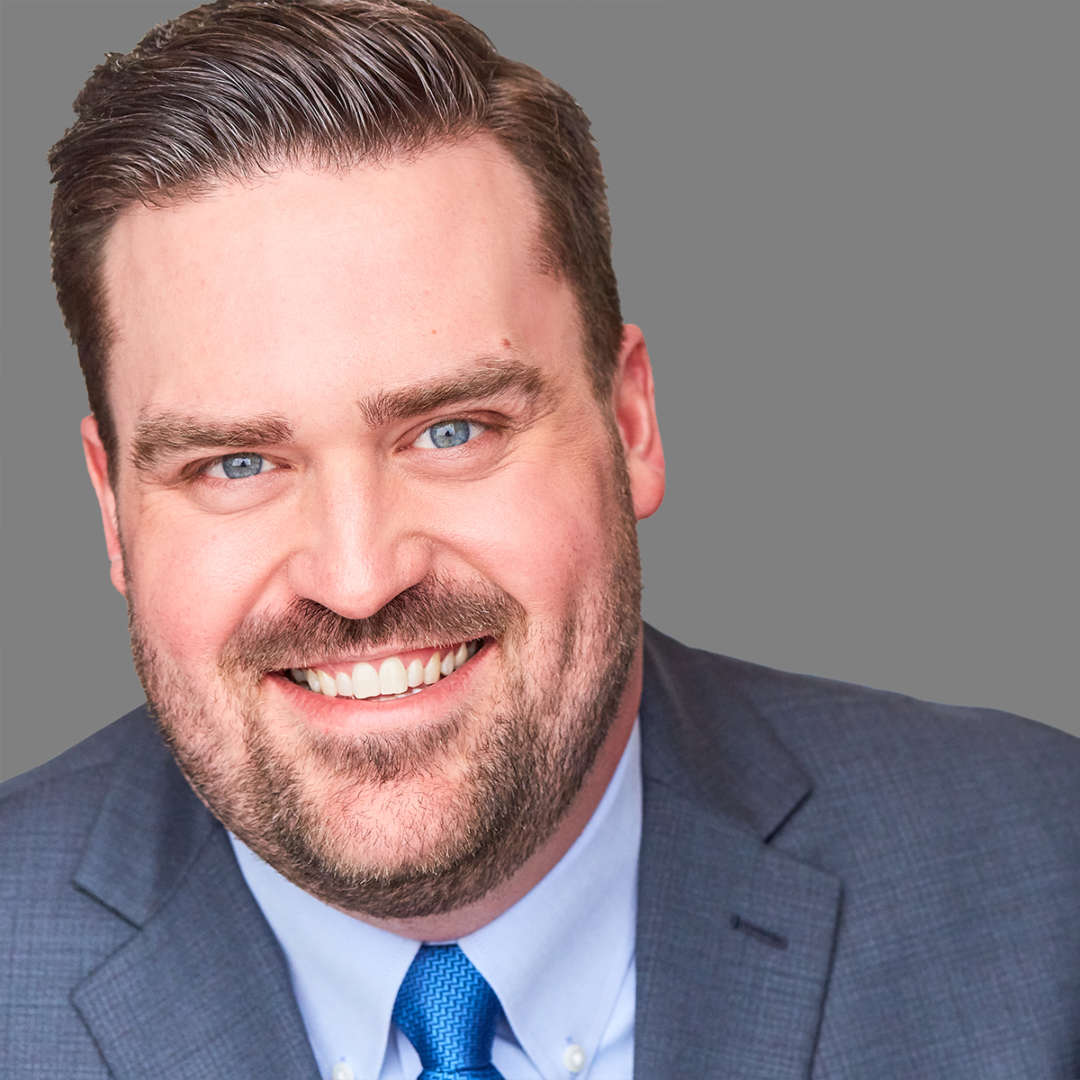 Mike McNerney is a native of the Chicago suburbs who was born and raised in Arlington Heights. After attending Penn State, Mike entered the hospitality and entertainment industries. He became a general manager for Levy Restaurants in 2006, and spent the next several years overseeing dining services at major entertainment and sporting venues around the country. In 2012, he became the Assistant Director of Operations for Ravinia Festival in Highland Park.

After a successful, fast-paced career in entertainment services, Mike took a local management position at Trader Joe’s in Evanston. This enabled him to spend more time with his wife and family, and explore his longtime interest in real estate.

Mike lives in Mount Prospect with his wife, Nicole, and his two daughters, Mia and Sophia. In his free time, he enjoys reading, spending time with his family, and watching Chicago sports. 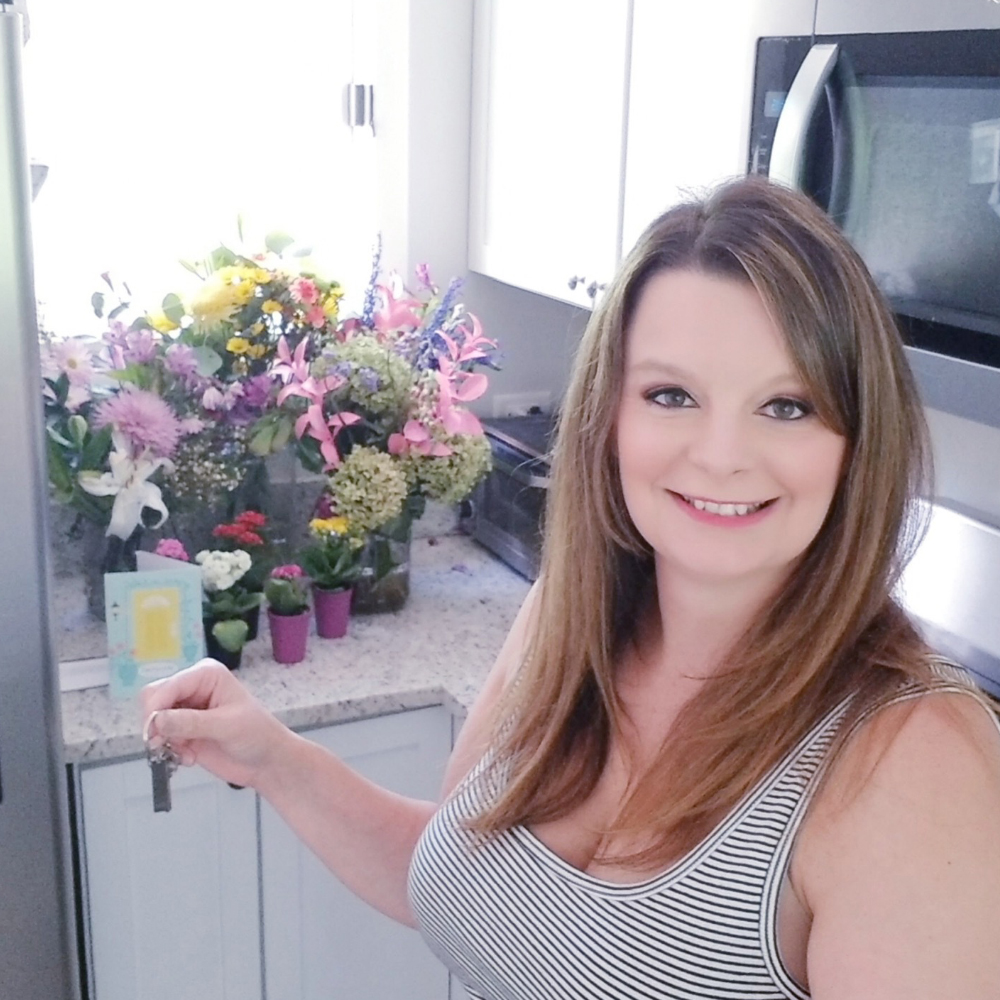 “I recently had the pleasure of working with Mike. I wasn’t in an immediate hurry to buy a house and still had quite some time left on my lease. Mike kept me on track and never made me feel rushed or pressured me into making any decisions. We found my little dream house – I knew it and he knew it immediately. Mike guided me through the whole process like he had done this a hundred times. I never would have guessed that I was his first client EVER! I highly recommend Mike for your home buying needs no matter where you are in the process. He is very communicative and responds quickly and professionally (no matter how silly your question may be). Thank you Mike, I know you will be very successful.”

Hi, do you have any questions that I can answer for you?